Angela Inniss recently graduated with an MA in Translation and Interpreting studies from the University of Manchester and also holds  BA in Languages with Tourism. She joined the Lisapo project  in November 2013 as a volunteer. So far on the project, she has helped with phase 1 of the project by translating participants’ interviews .  Angela will continue to help with phase 2 of the project, which is  to create a musically inspired production about the Congo in June, by submitting articles about the Congo to the blog, marketing and workshops.  In her spare time she  likes to learn about different languages and cultures, travel, translate, socialise, go to the spa, and watch trashy TV! “I thoroughly enjoyed the first phase of the project and am happy to continue into the second phase (Exciting!)” 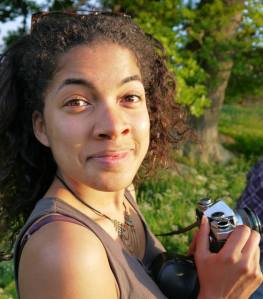 Rebekah Murrell  is a recent English Literature graduate from the University of Manchester, and she edits the blog for a South Manchester based arts community M20 Collective . An interest in Francophone cultures and previous experience in the field of African literature led her to join the Lisapo project in November 2013. She will be helping throughout all the stages of preparing the live heritage event for June. She will also writing for the Lisapo blog.

Sofia White has recently graduated with an MA in History from the University of Manchester, during which she began her foray into documentary film-making. Sofia got involved with Lisapo during phase 1 as an oral history project appealed to the historian in her. As part of phase 2 she is helping with the making of a documentary and photographing the workshops. 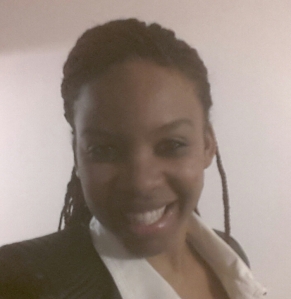 Adelaide Hiwe joined the project at the beginning of the second phase. She recently moved to Manchester and  was looking for volunteer work when Leah and other member of CAN told me about the Lisapo project she was very excited about working on a project that promotes Africa. She is currently studying toward a Post-Graduate diploma in Information systems Management as in introductory course to a Master in ICT for development. She is  passionate about social and economic development, education, communities’ empowerment and obviously Africa. With other volunteers  she will be helping in different areas of the project (administration, recruiting volunteers, promotion and marketing, etc) as well as writing for the blog. 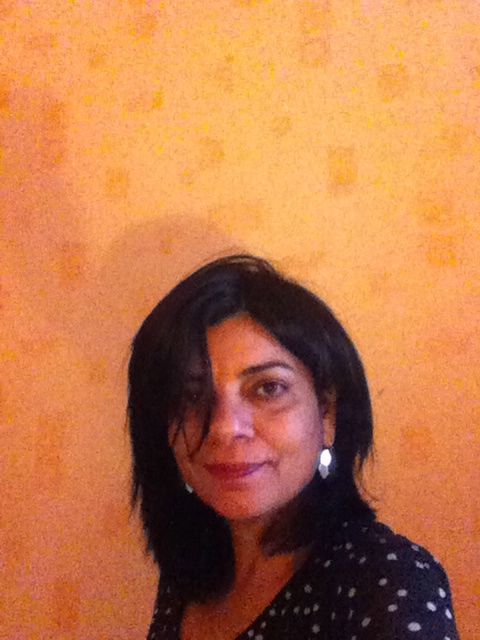 Fazila Bhimji teaches in film, media, and communication studies. Her research interests include media representations of racialised populations in the US and the UK. Her published research illustrate the diverse ways in which South Asian Muslim women and Latina/os respond to such media representations and state policies and display their agency and citizenship in variegated ways.